From Etienne-Louis Boulleés cenotaph for Isac Newton to the late 20th century visionary projects such as OMA’s City of the Captive Globe, John Hejduk, Raimund Abraham and others’ “imaginary houses”, architects have a long tradition for using the metaphorical house as a speculative way of expression. The metaphorical house reflects personalities or ideas. It becomes a three-dimensional, inhabitable representation of a person and the ideas or values she or he expresses. It is a portrait expressed in architectural form

Traditionally, the metaphorical house has had one author (the male architect). Loos’ house for Josephine Baker is the epitome of that. It is designed for the male gaze to observe the female body as an object of desire, suspended in water.

With this proposal, we would like to question both the method of creation and the form of representation in previous metaphorical houses. We propose to create a series of houses for personalities, values and ideas, which calls for acknowledgement in our time. We work collectively on all of the houses, which will be results of negotiations and dynamic design processes. We question the idea of a house for one, singular inhabitant representing one, stable view of the world, as we see this form of representation as being a result of a typical male-dominated idea of architecture, creation and inhabitation. Our houses are metaphors for values which have typically been associated with women, traditionally somewhat underestimated, but imbued with potential for rethinking the idea of residency:

The house which listens

The house with a room of one’s own

The house for mothers, sisters and daughters

The house for giving birth

The house for equal rights

The house for MeToo 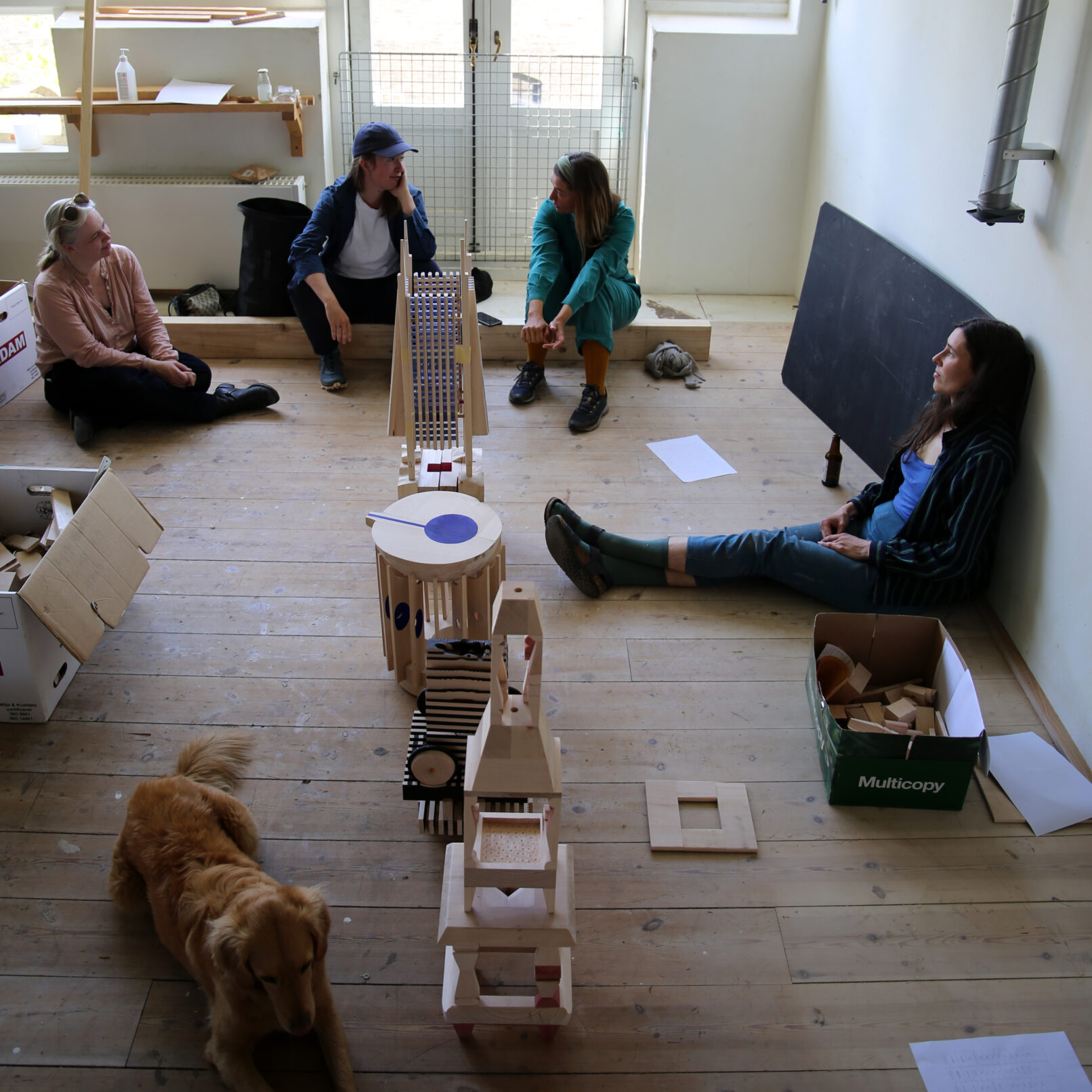 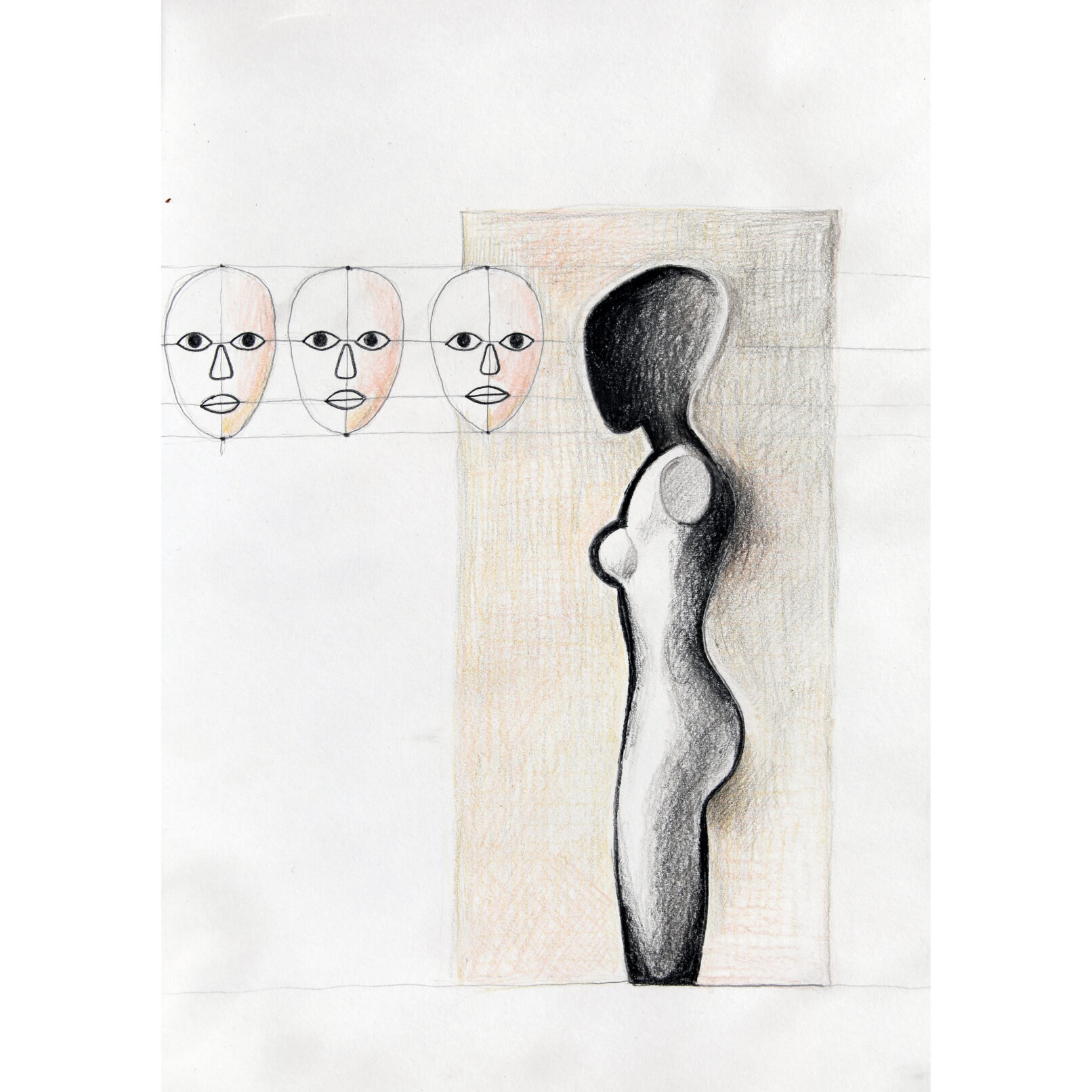 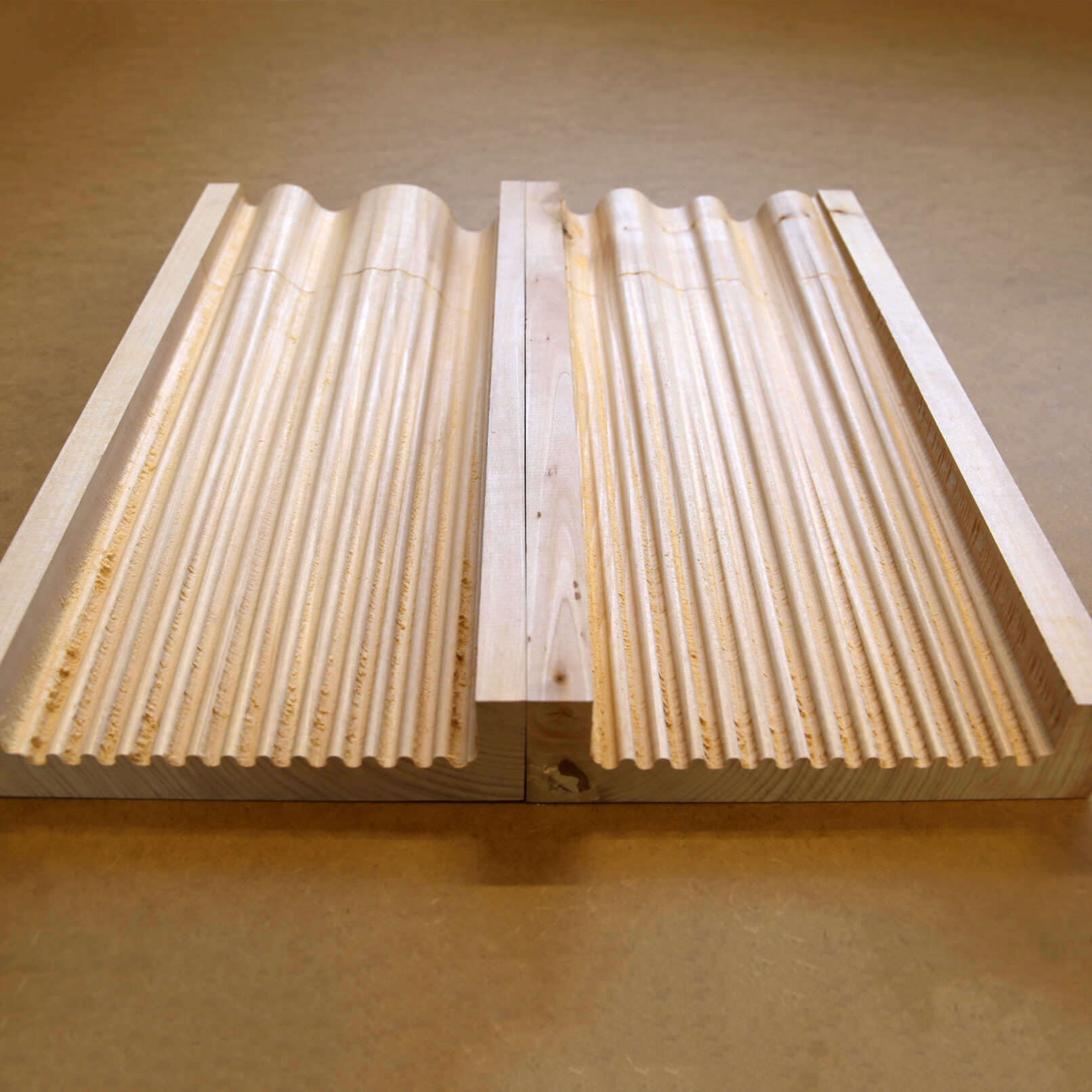 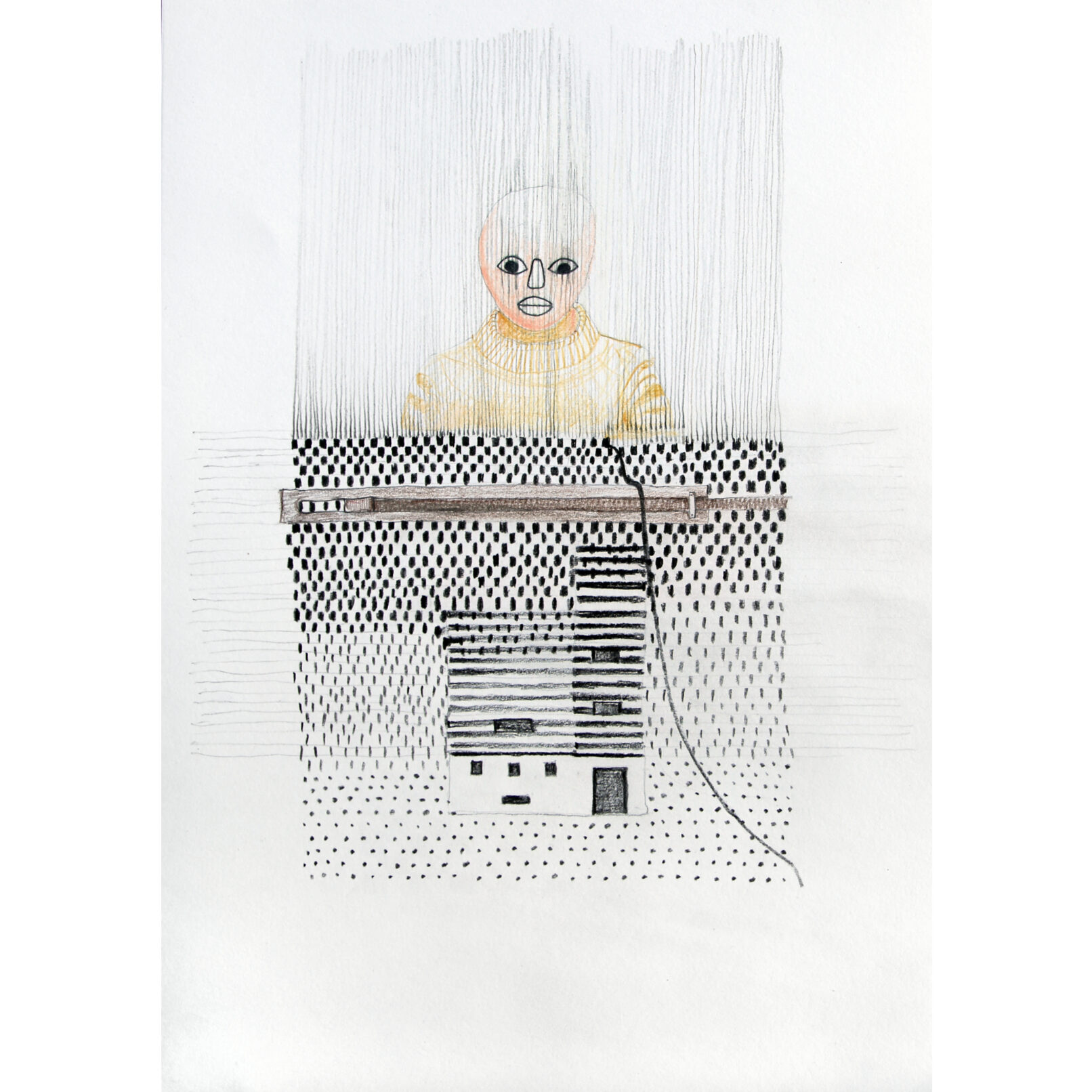 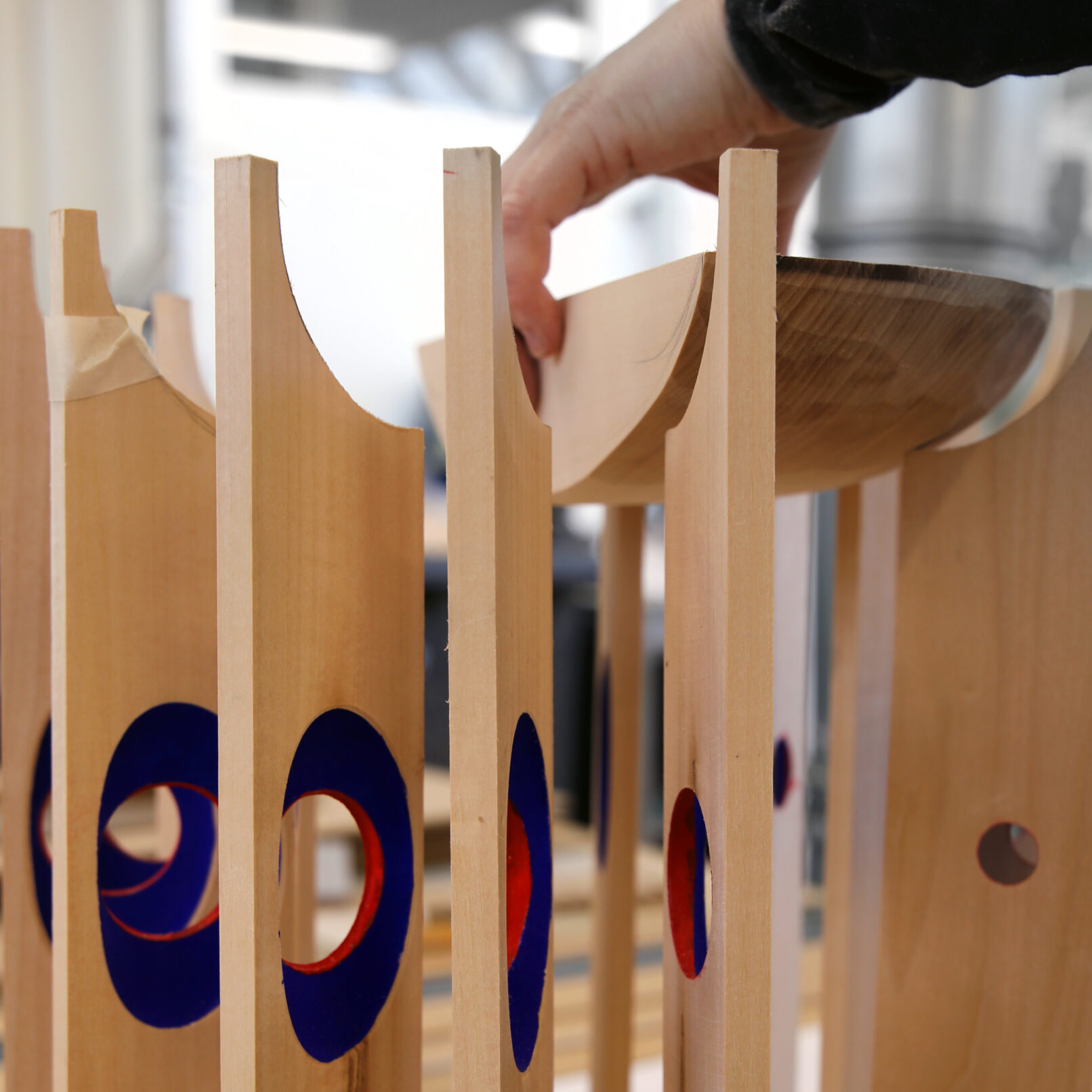 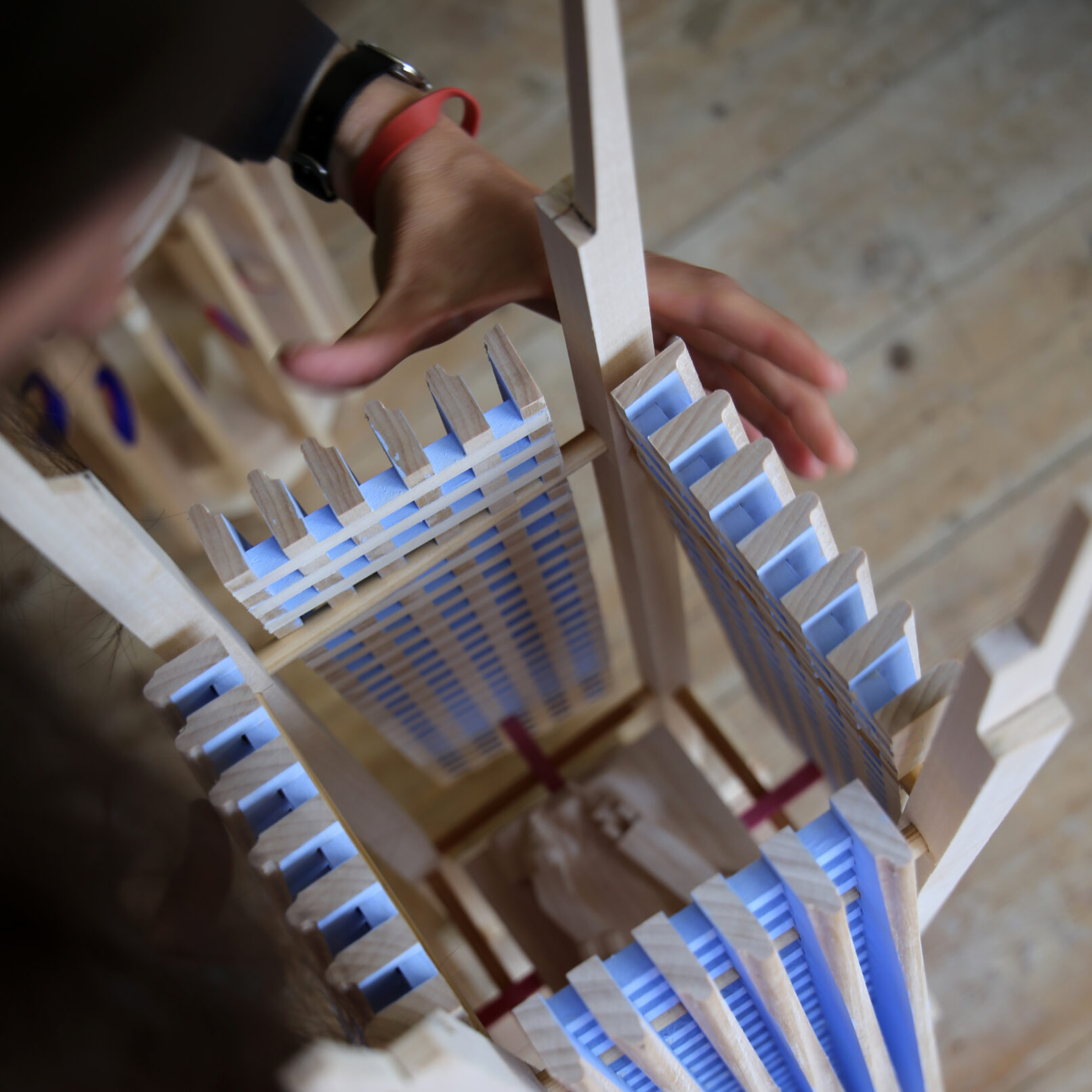 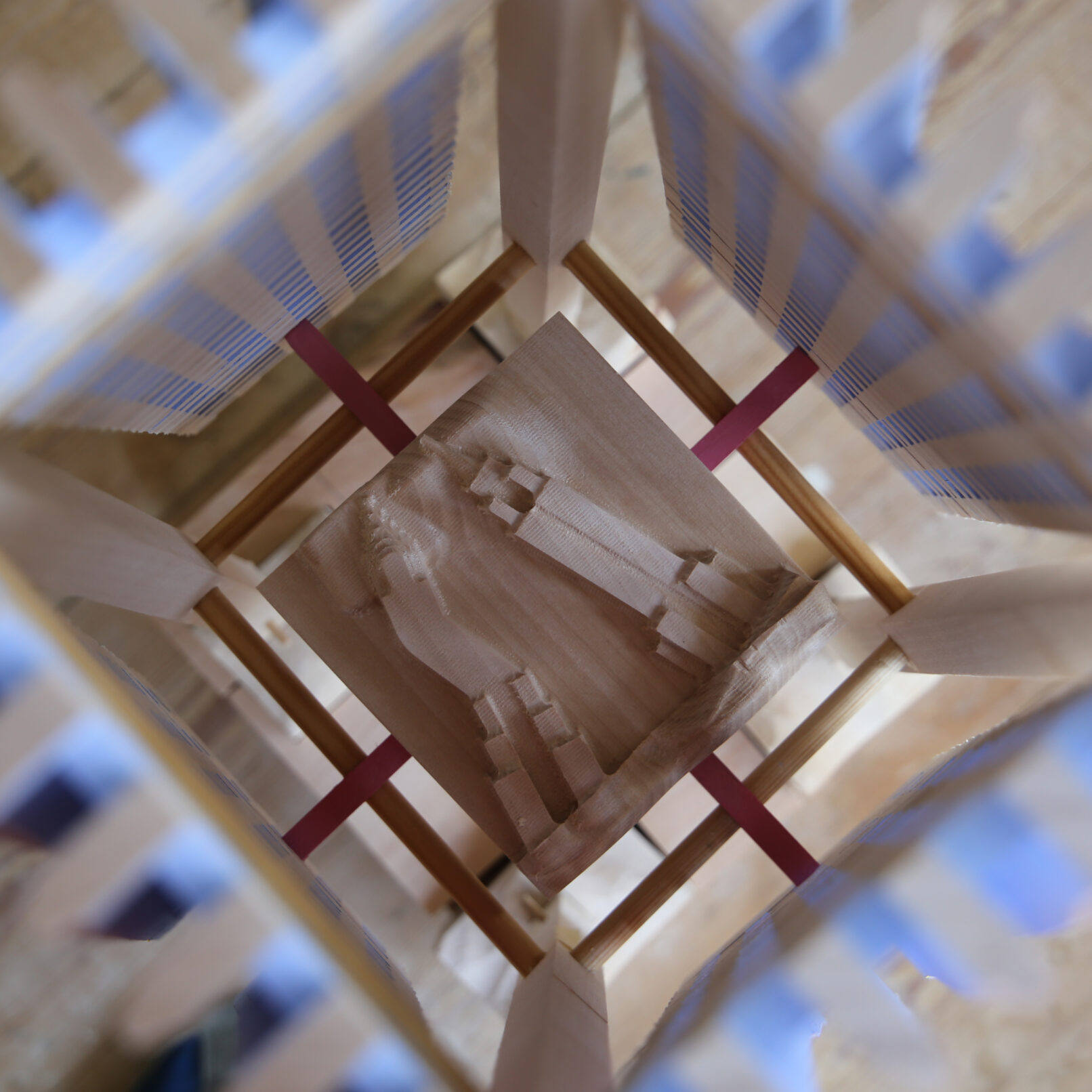 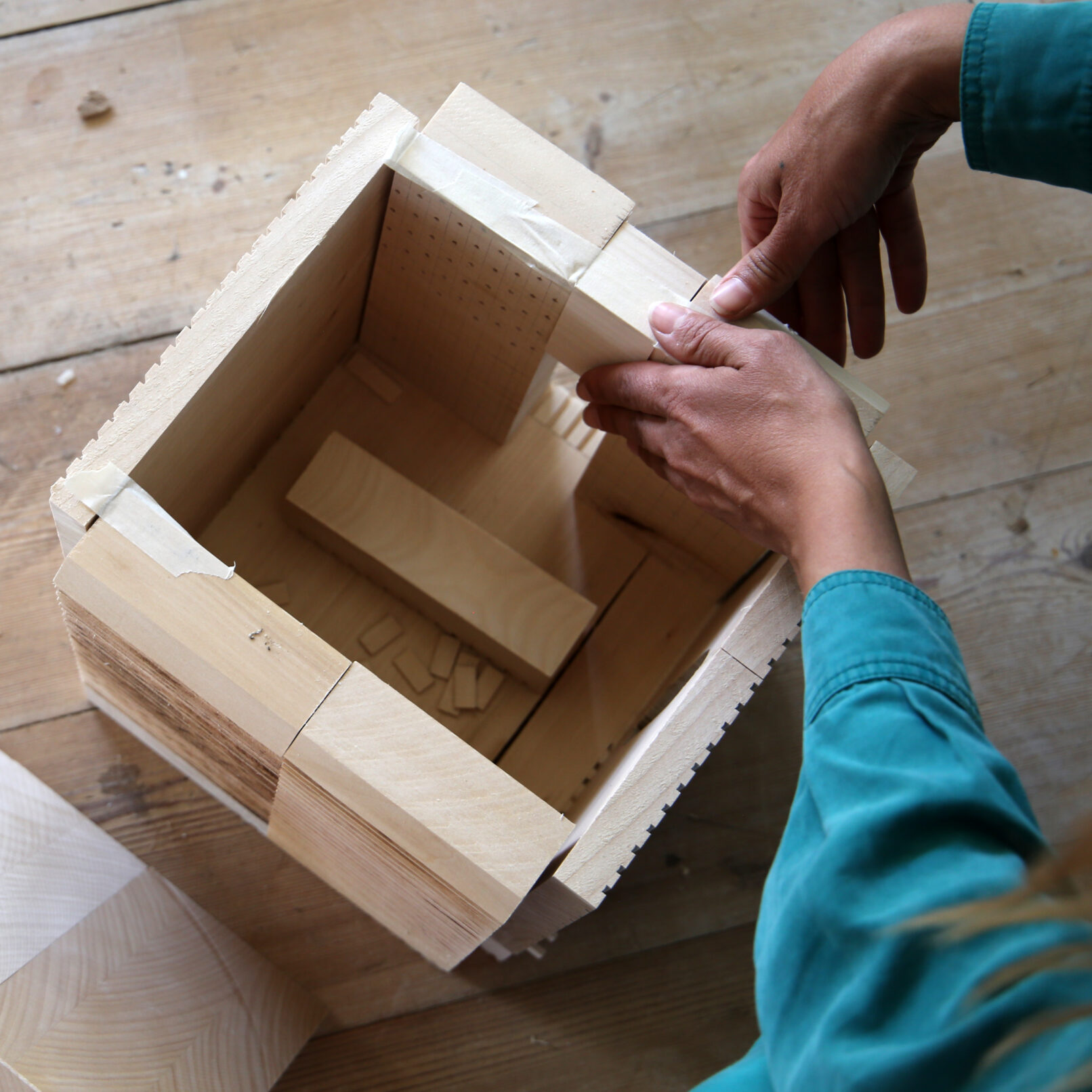 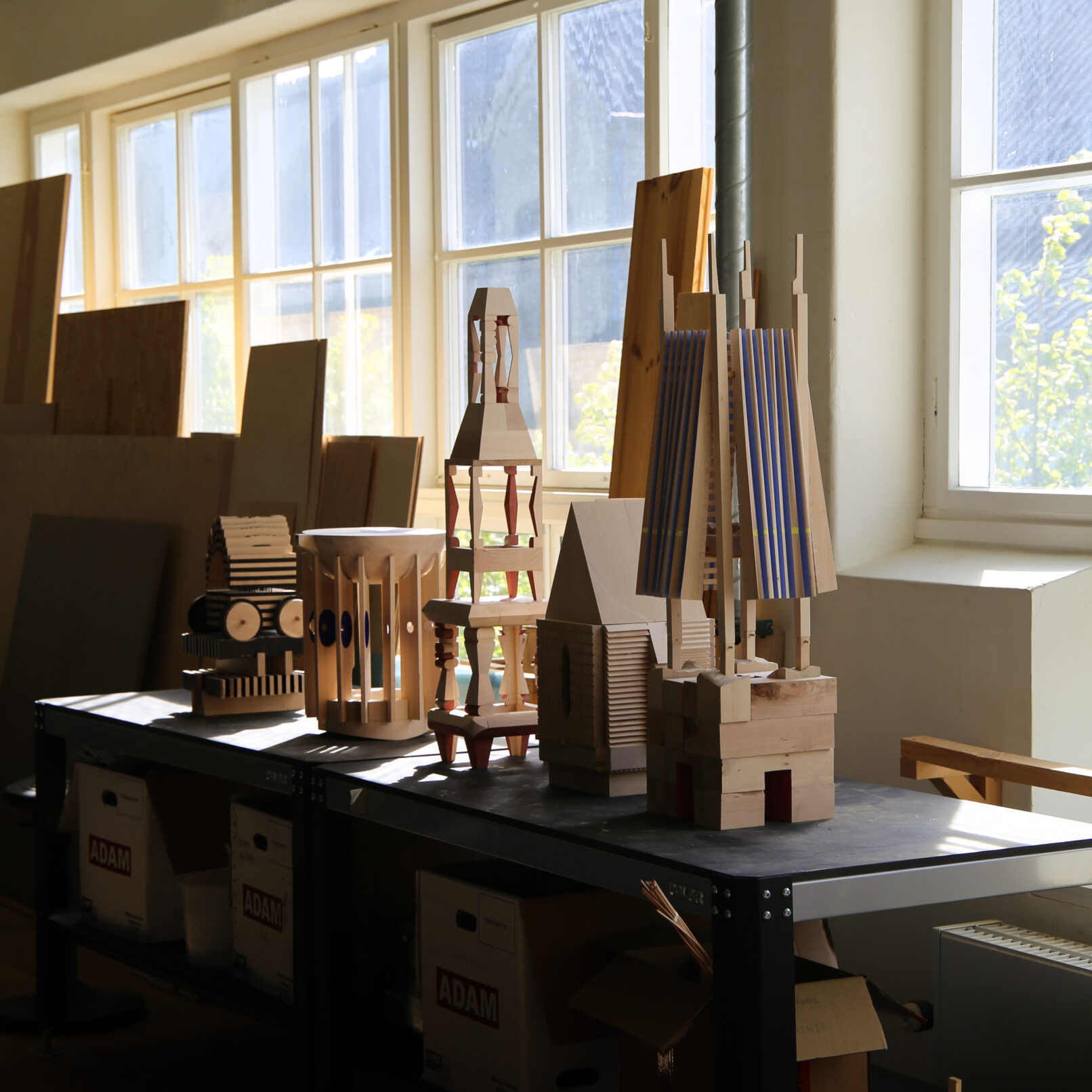