The word common originates in the Latin communis, ‘shared by all.’ Through a complex etymology via the Old English word gemæne it also refers to the mean. Any contemporary dictionary thus specifies the common as the ordinary, the normal and the general, and at the same time as the shared (by all), the collectively used, owned or managed. By simple logic it is clear that for the sharing to be by all (inherently different) individuals, an acceptance and inclusion of difference is necessary. This apparent contradiction between the ordinary and the differentiated, the general and the specific, indicates an inherent paradox of the commons. Current shifts in the very meaning of the term “by all” and of being an individual, a subject and a singularity suggest we should pay critical attention to this paradoxical and potentially contradicting relationship of the common as the “shared by all – differentiated – individuals.”

Architecture as a discipline is always already situated within an ongoing fluctuation between generalization and differentiation. This is particularly true with regard to that most essential architectural program housing; the act of creating a home for the fellow human being, houses for the many. When many homes are built together in housing projects, the architecture – just like the common – is a collage of sometimes contradicting conditions of standardization and differentiation. Whether designed and built in the age of artisanal, mechanical or differential production (Mario Carpo, The Alphabet and the Algorithm Cambridge, Massachusetts: The MIT Press, 2011), a combination of technologies, economies, policies, life forms and cultures all influence the architecture of a housing project and its particular composition of standardization and differentiation. This of course applies to all architectural programs, but the direct 1:1 relationship between housing unit and inhabitant(s) entail a corresponding emblematic relationship between architecture and individual. At all times, the architecture of housing is the epitome of a continuously shifting balance between the rational accumulation of houses (or storage of people, to use a coarse expression) and the specialized articulation of personalized homes. At once generic and specific, the architecture of housing represents a rich field for inquiries into the commons as a physical, contextual manifestation of form and space.

The work presented here is part of my Ph.D. dissertation on public space and housing. It discusses the fundamental condition of the urban housing block, the field in between private and public, homogeneous and different. 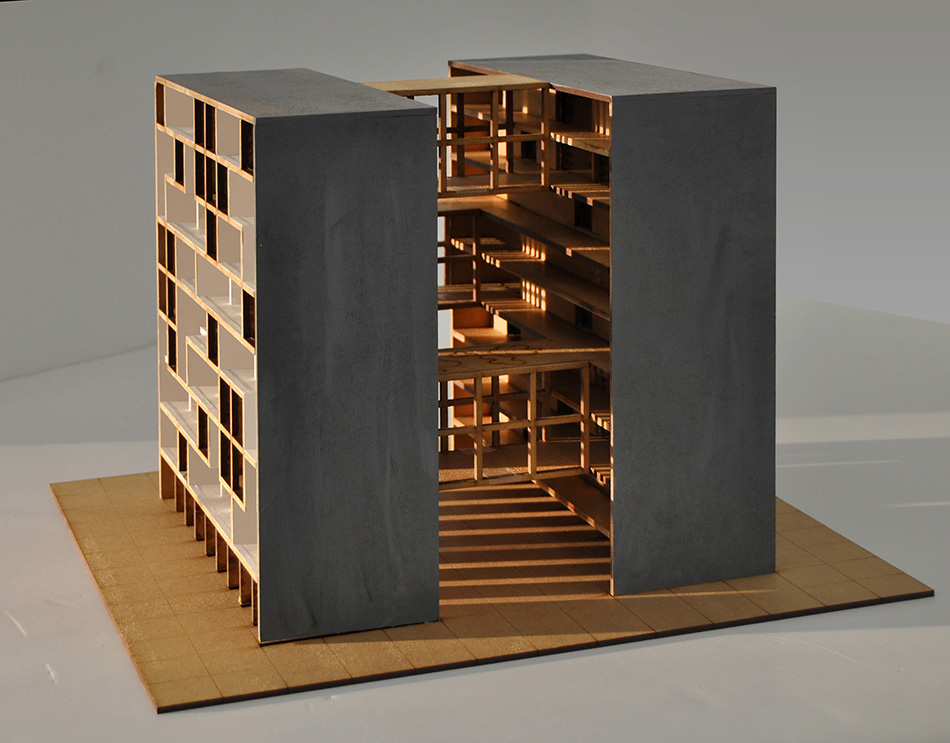 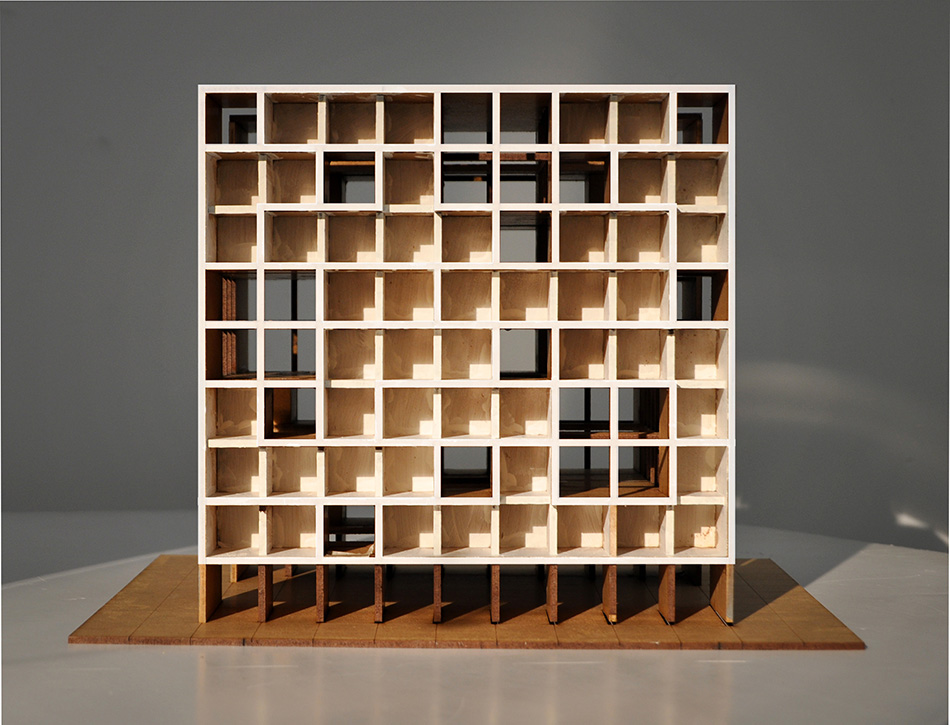 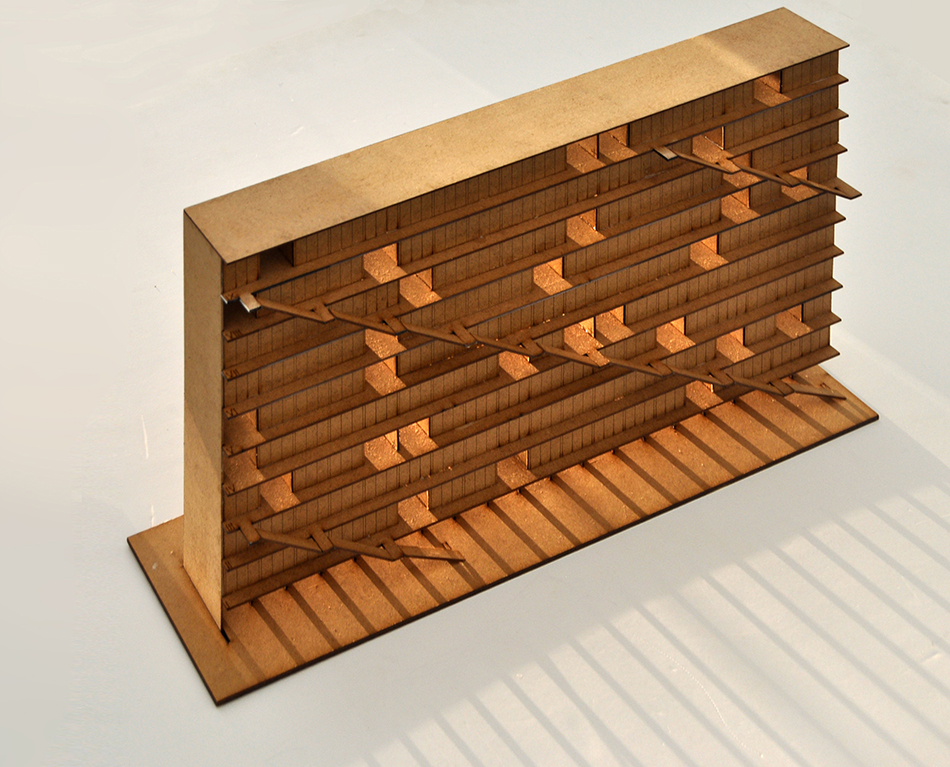 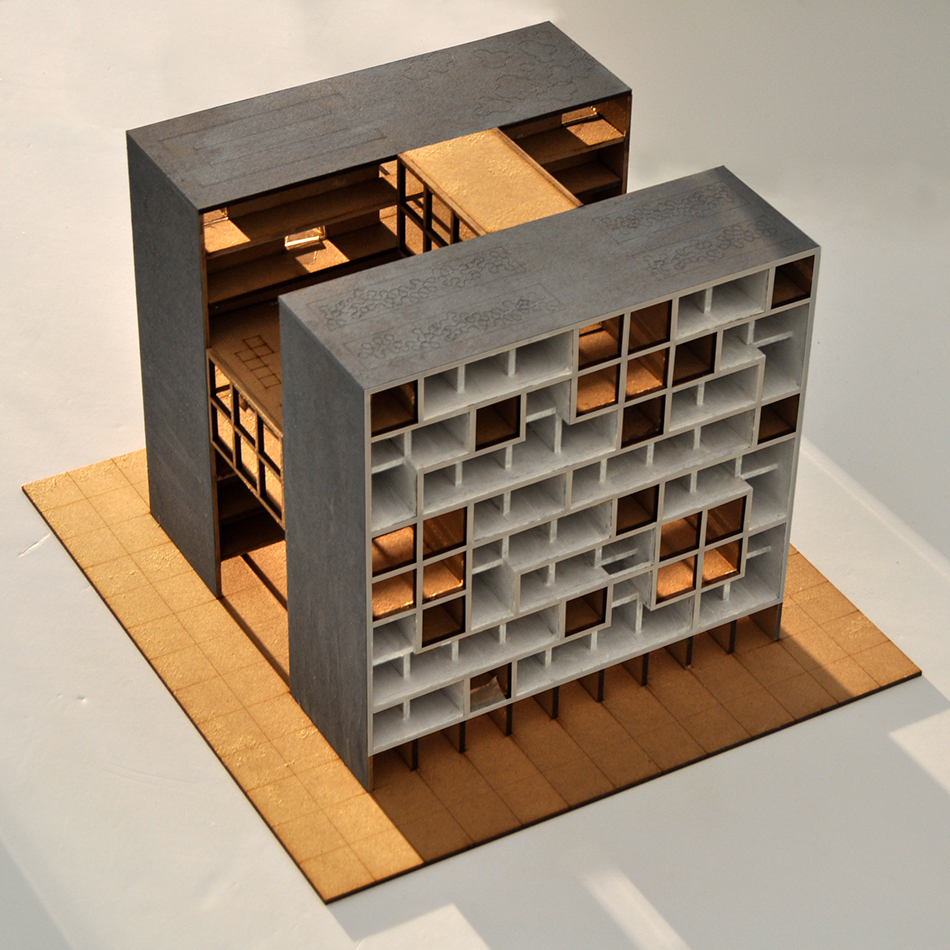