When I applied to study at the Cooper Union many years ago, my main motivation was to be taught drawing as it was practiced at the school at that time. And beyond doubt, following Sue Gussow’s freehand drawing classes made a lasting impression on me and gave me a set of skills to use when imagination meets reality. Later I have tried to pass that gift onto my first year students at Finder Sted.

Below are two texts that I wrote for the two year books “Beginnings” (2015) and “Here” (2016). The drawings shown here are from my Cooper Union years.

From “Beginnings”:
The student of architecture needs places to think and imagine. The freehand drawing page offers such a place. Considering the drawing paper a site on which to create space, its sides become boundary conditions and the field itself a place which ideas, markings and structures can inhabit. The process of translating a spatial experience into two dimensions takes places on this site, as the student learns how to consider positive and negative space, periphery and center, darkness and light and many other things.

Freehand drawing is part of the first year curriculum. Once a week, early in the morning when the seaplane hangar is still quiet yet filled with light, the class met to draw, talk about drawing and, most importantly, to make drawing habitual. We use Sue Fergusson Gussow’s “Architects Draw: Freehand Fundamentals” (2008) as text book, and students draw three to four large drawings per week. We do not consider these drawings art works, on the contrary, they are places of anticipation and practice, the ’weaving of thought with reality.’

Architects, writes Robin Evans in his essay “Translations from Drawing to Building” (1997), works under the seemingly peculiar disadvantage of never working directly with the object of their thought, always working at it through some intervening medium. But, as he continues, this is not necessarily a disadvantage. In architecture, the drawing is not so much a work of art or a “truck pushing ideas from place to place”, but rather a place of intrigue.
This year, we have been intrigued by the intimate layered spaces in and around barnacles, which inhabited the drawing papers in clusters much larger-than-life. On the other hand, early spring trees, large and complex, were captured as structures spanning the confined space of the paper. We have translated the idea of X-ray into a way of drawing spaces in between seemingly static and opaque bell peppers, and we have studied the structural spaces of paper bags. We have made places in Copenhagen – the Royal Cast Collection, Rodin’s “Burghers of Calais” and Goya’s prints shown this year at the National Gallery – our own by drawing them.
Thus this book on beginnings ends with freehand drawings, large A2-sized sites of spatial practice and experimentation. They represent the embodied knowledge of drawing – the intriguing exchange between the eye, the mind and the hand – and, of course, the pure joy of imagining and creating places.

“Some female students came to see me. They had taken the exam and passed (all students pass with me!) To the girls – there were nine or ten – I said: “I have an idea. Now that you have passed and I have fulfilled my obligation as a professor, wouldn’t it be interesting to embark on the study of a language or a literature we hardly know? They asked which language and which literature. “well, naturally the English language and English literature. Let us being to study them, now that we are free from the frivolity of the exams, let us begin at the beginning”.

With freehand drawing, we also being at the beginning. Free of any specific, accredited curriculum, we go back to the basics and study the instable condition of architecture. Here, on the drawing paper, this very moment, we observe forms, gestures, in-betweens, light, shadow, make marks, draw. We draw fast, many drawings, draw things that move in space. Then we slow down and draw the remarkable within the ordinary. Throughout the school year we slowly develop something that might be called spatial intuition.
It is simple, but difficult to spell out. It is a question of serious commitment and of practicing rigorously enough to get a sense of when a drawing, an idea of a space and – eventually – a project works or not. Free of the frivolity of the exams, freehand drawing frees the imagination and loosens the hand, but it calls for meticulous and severe studies to sharpen the relationship between the mind, the eye and the hand.
I am endlessly grateful to my first year teachers for insisting that I try over and over again, each time getting a little better, more skilled, more able to articulate ideas and develop new thoughts through work rather than through speculation. With freehand drawing, week after week, I try to pass on that gift to my students. Spatial intuition constantly needs to be sharpened, but, like riding a bike, spatial intuition is embodied knowledge, never entirely lost once established. 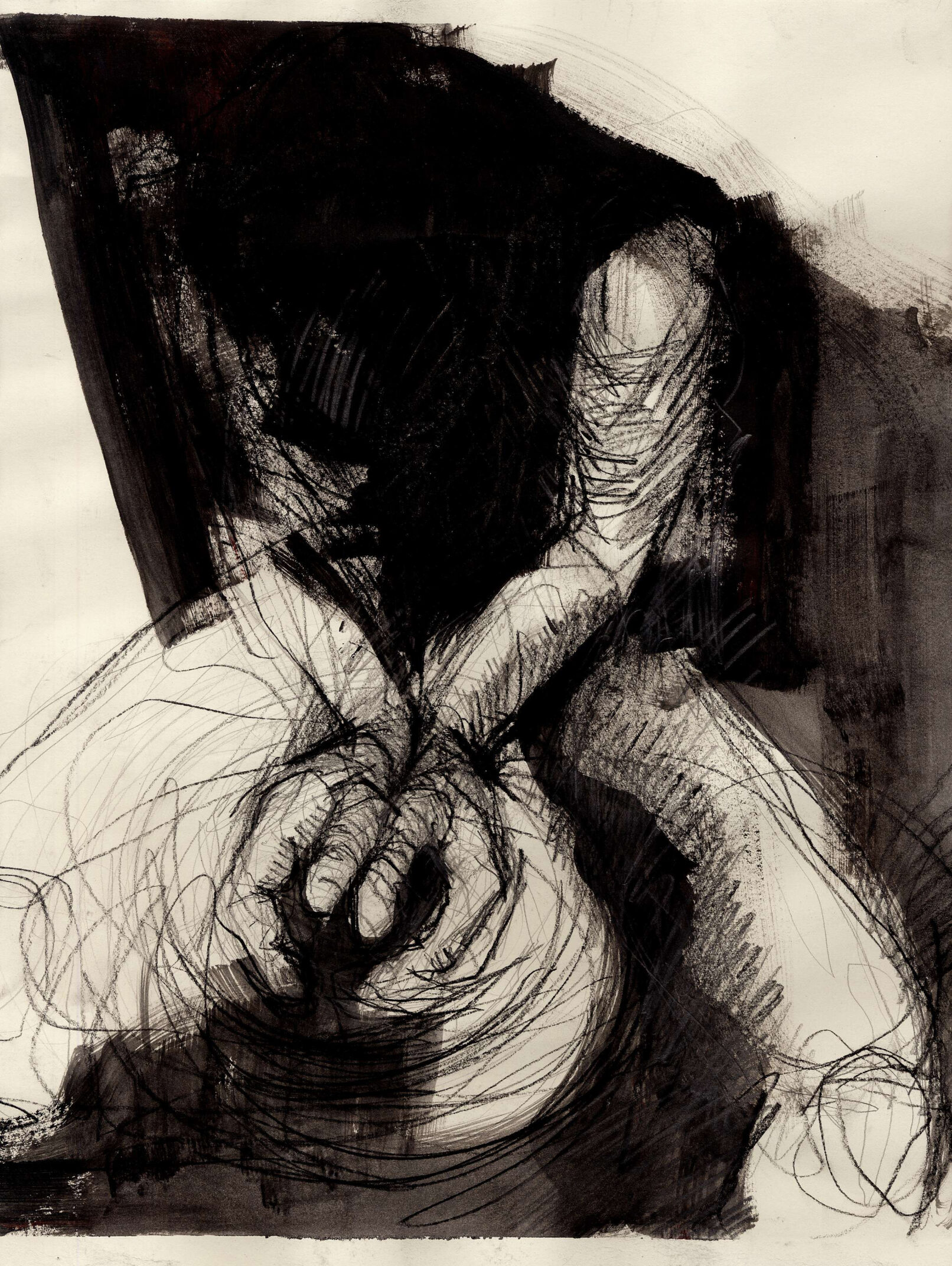 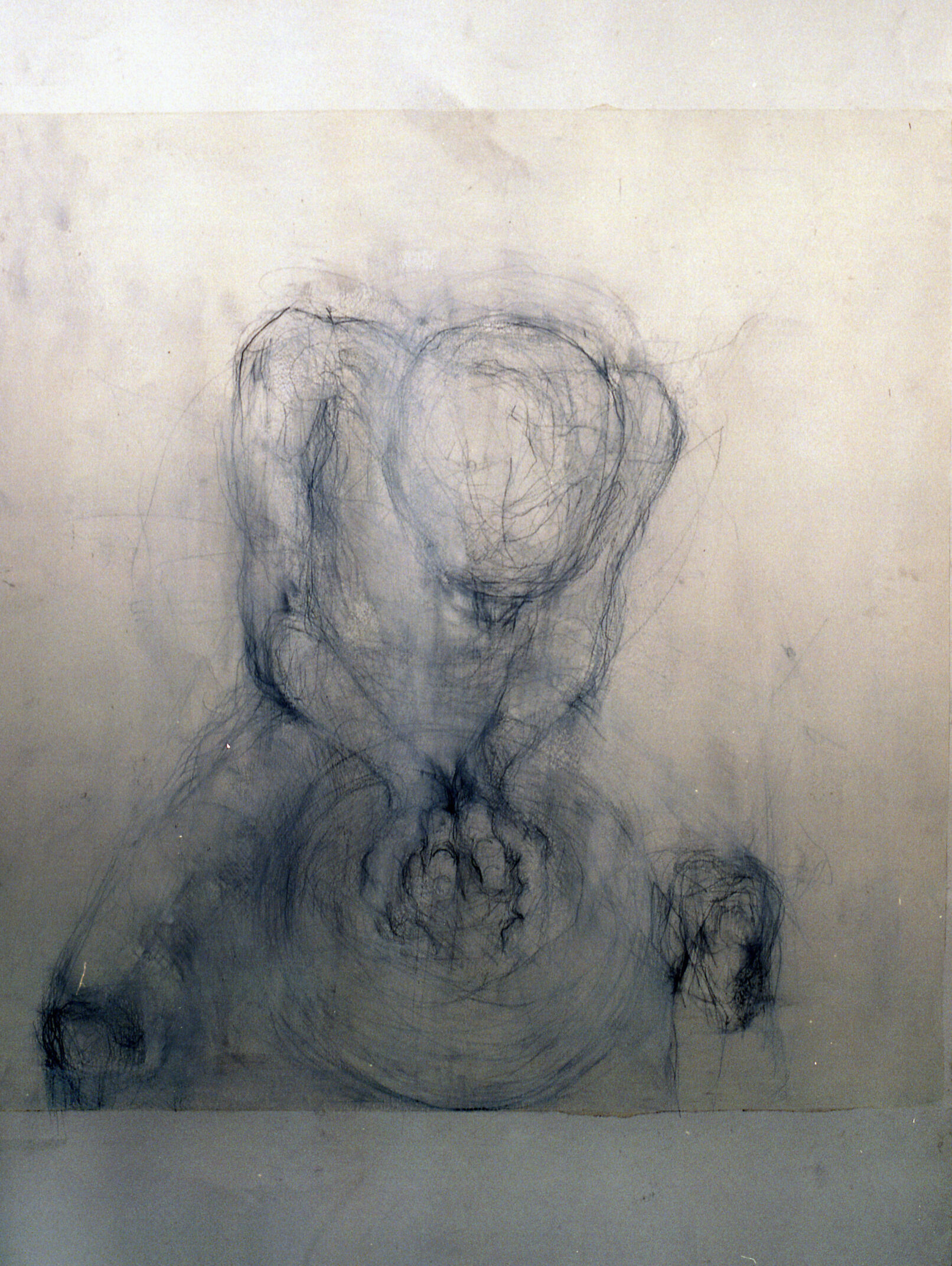 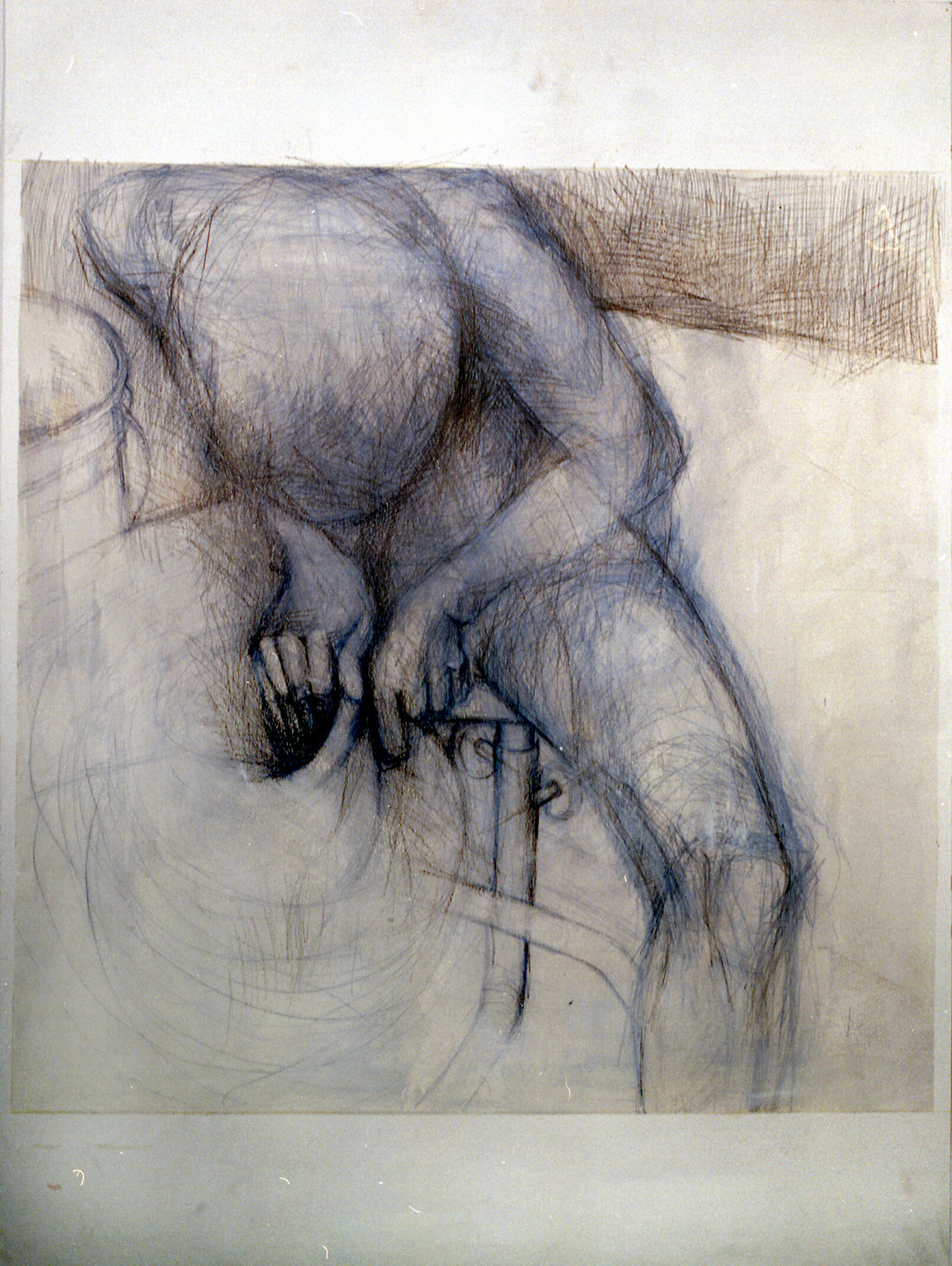 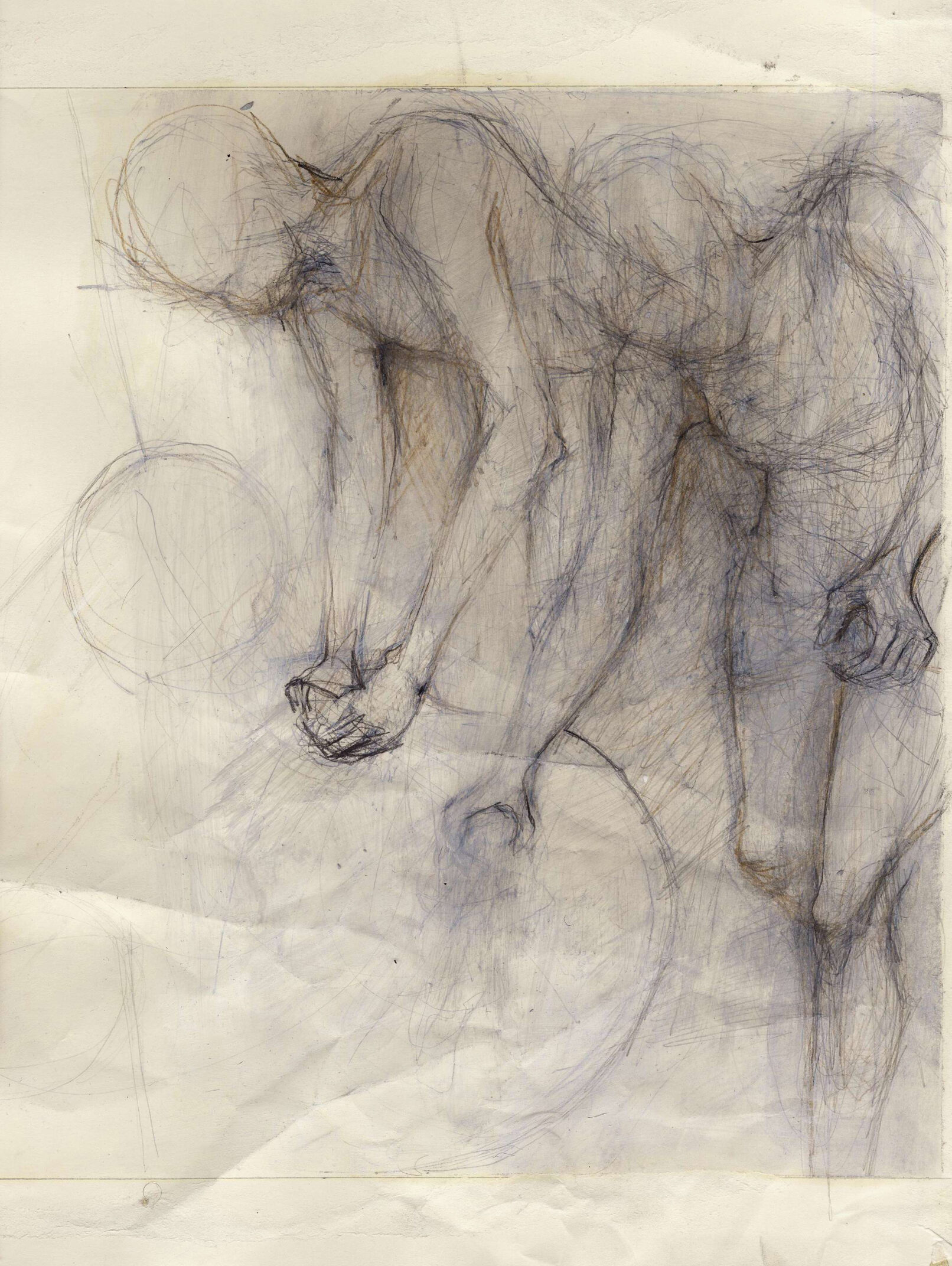 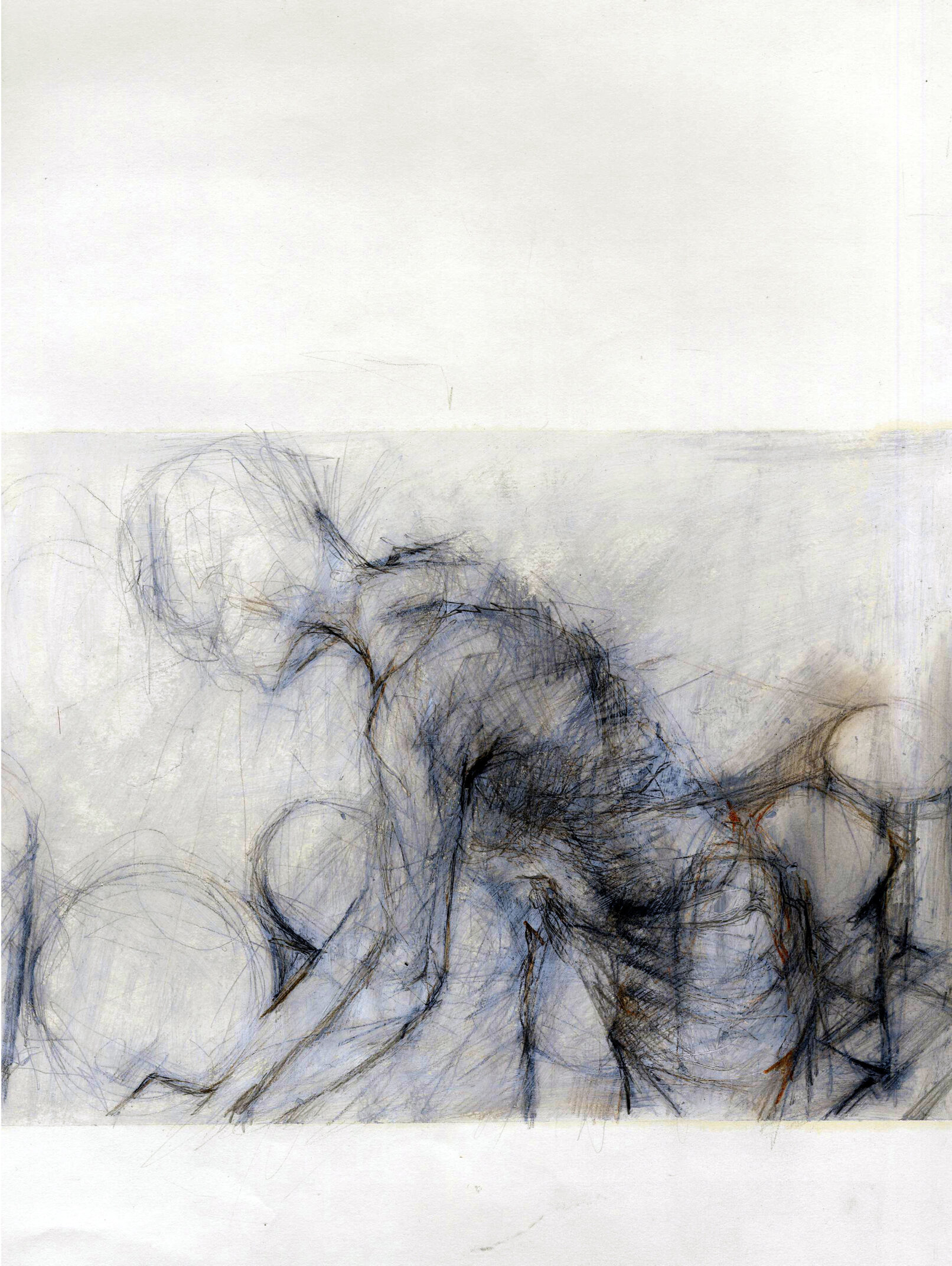 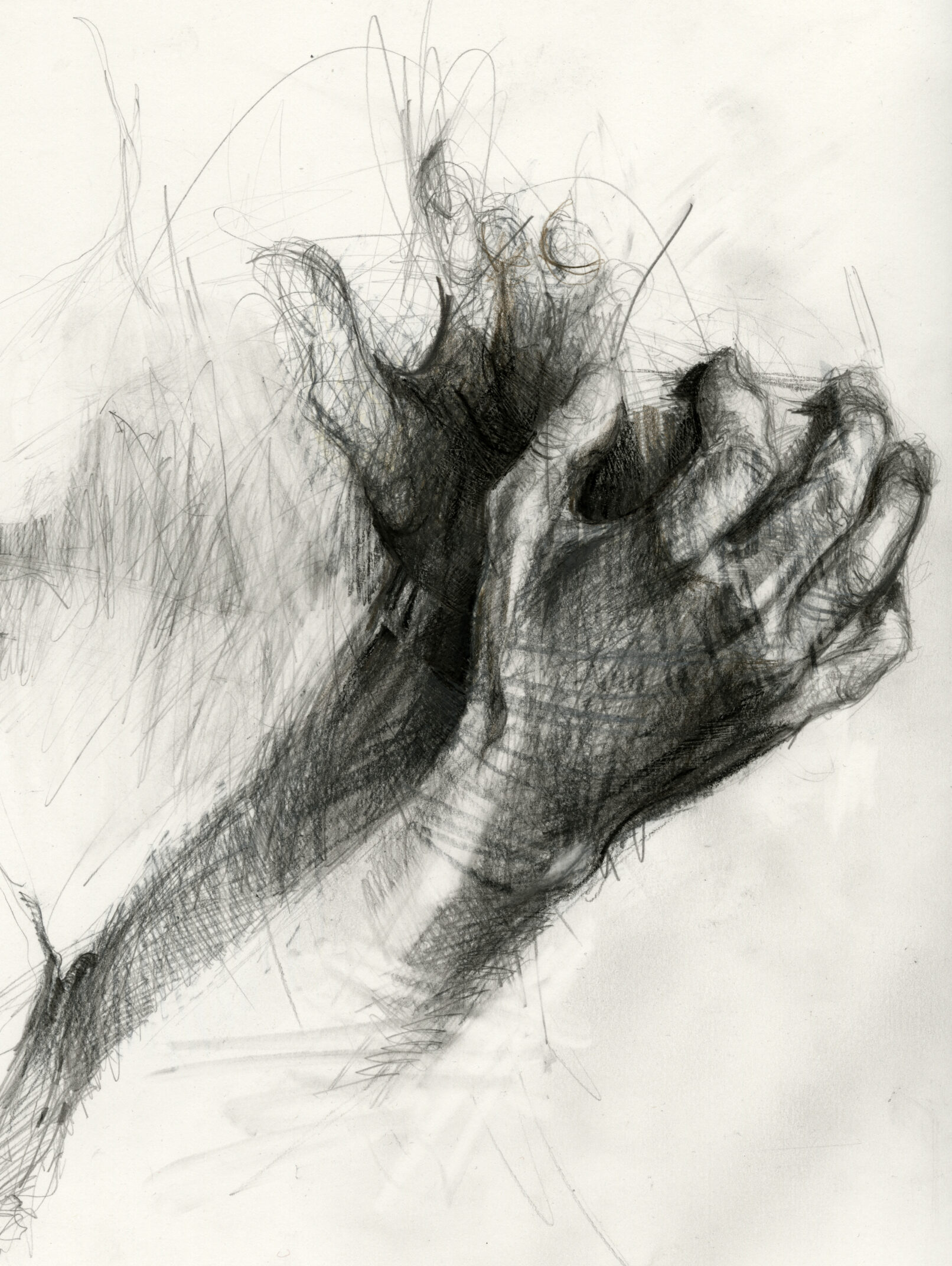 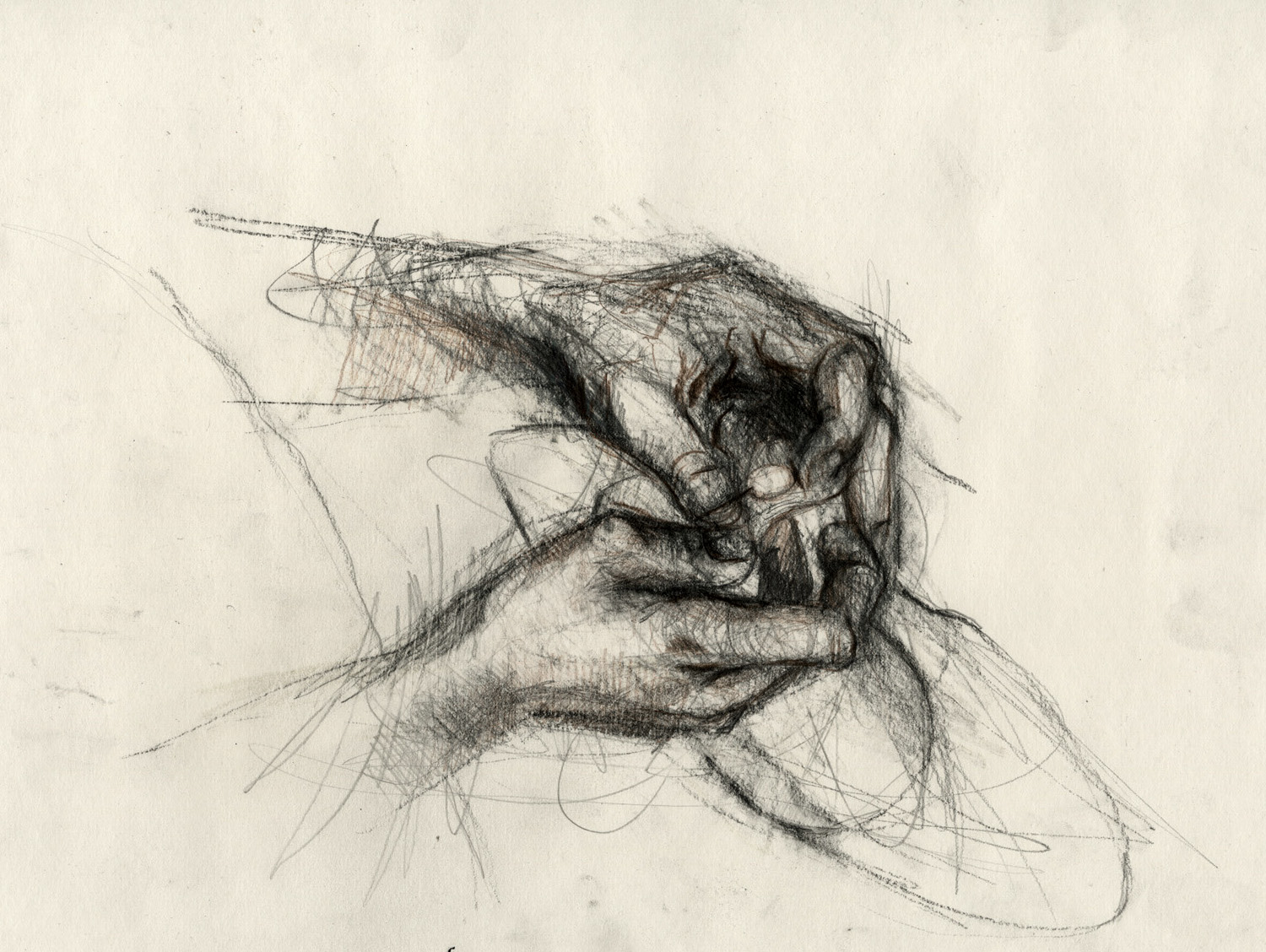 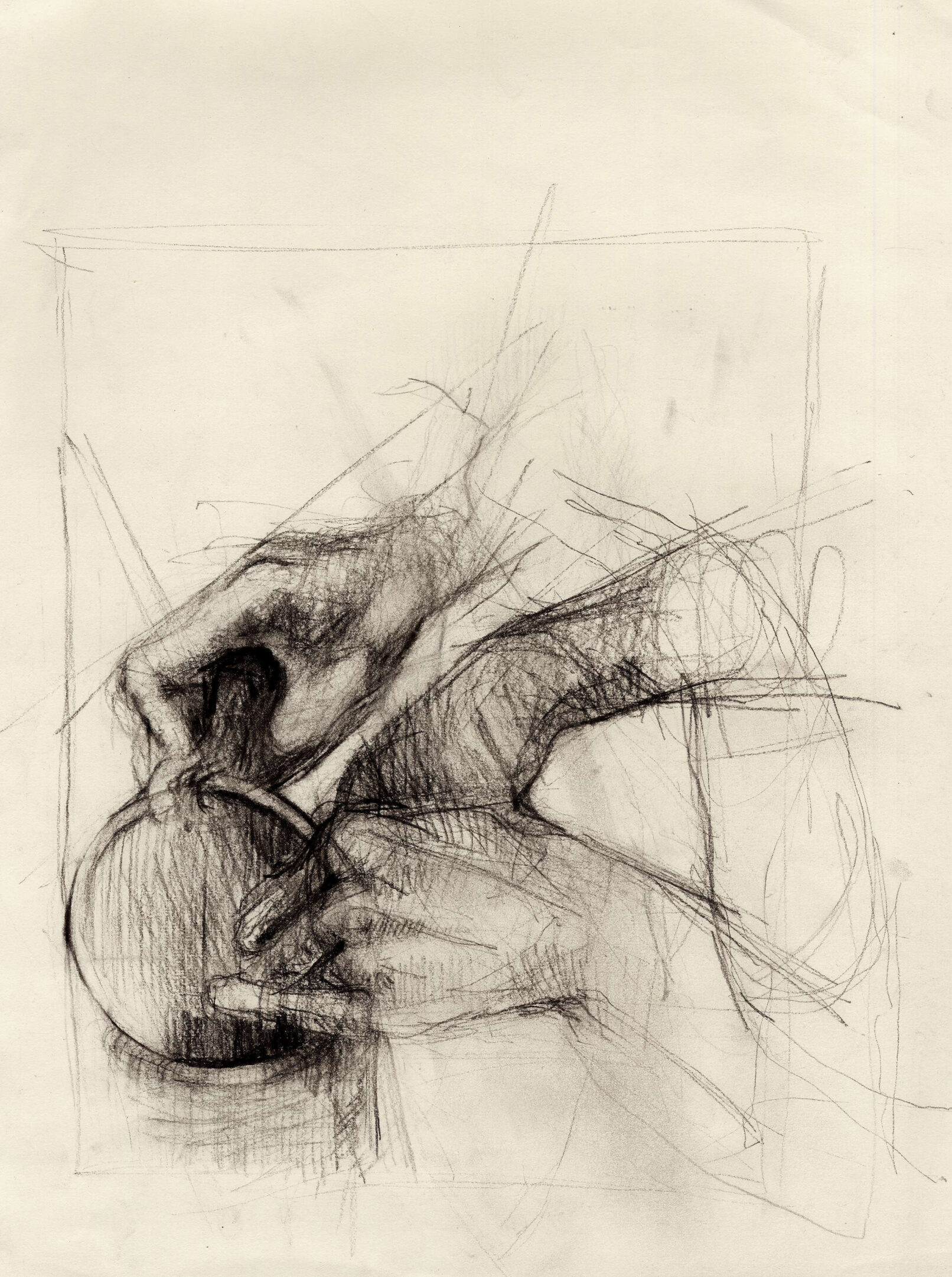 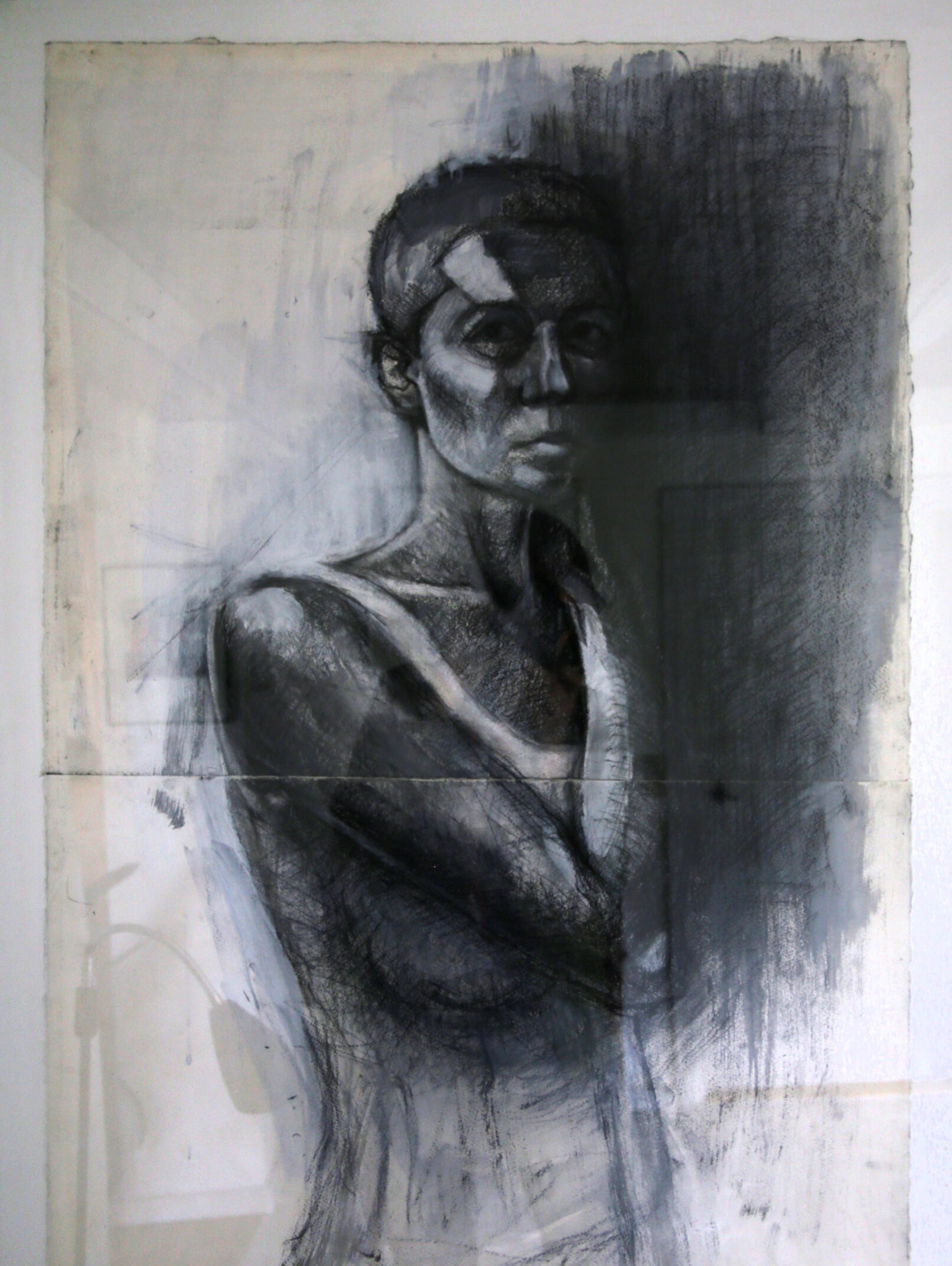