Architecture as a discipline is always already situated within an ongoing fluctuation between generalization and differentiation. This is particularly true with regard to that most essential architectural program housing; the act of creating a home for the fellow human being, houses for the many. When many homes are built together in housing projects, the architecture is a collage of sometimes contradicting conditions of standardization and differentiation. Whether designed and built in the age of artisanal, mechanical or differential production (Mario Carpo, The Alphabet and the Algorithm, Cambridge, Massachusetts: The MIT Press, 2011), a combination of technologies, economies, policies, life forms and cultures all influence the architecture of a housing project and its particular composition of standardization and differentiation. This of course applies to all architectural programs, but the direct 1:1 relationship between housing unit and inhabitant(s) entail a corresponding emblematic relationship between architecture and individual. At all times, the architecture of housing is the epitome of a continuously shifting balance between the rational accumulation of houses (or storage of people, to use a coarse expression) and the specialized articulation of personalized homes. At once generic and specific, the architecture of housing represents a rich field for inquiries into the commons as a physical, contextual manifestation of form and space.

This project establishes ‘drawing fields’ in between two opposing pairs of conditions. Rather than concluding or fixing knowledge, these drawings, as they are being made and later observed by others, generate knowledge, which cannot entirely be predicted or described by conventional theoretical research. They allow the maker as well as the observer to find connections between forms and forms in between things. As Stan Allen has defined it, “field conditions are bottom-up phenomena, defined not by overarching geometrical schemas, but by intricate local connections. Interval, repetition and seriality are key concept. Form matters, but not so much the form of things, as the form between things” (Stan Allen, Field Conditions in Points + Lines, Princeton Architectural Press, 1999) 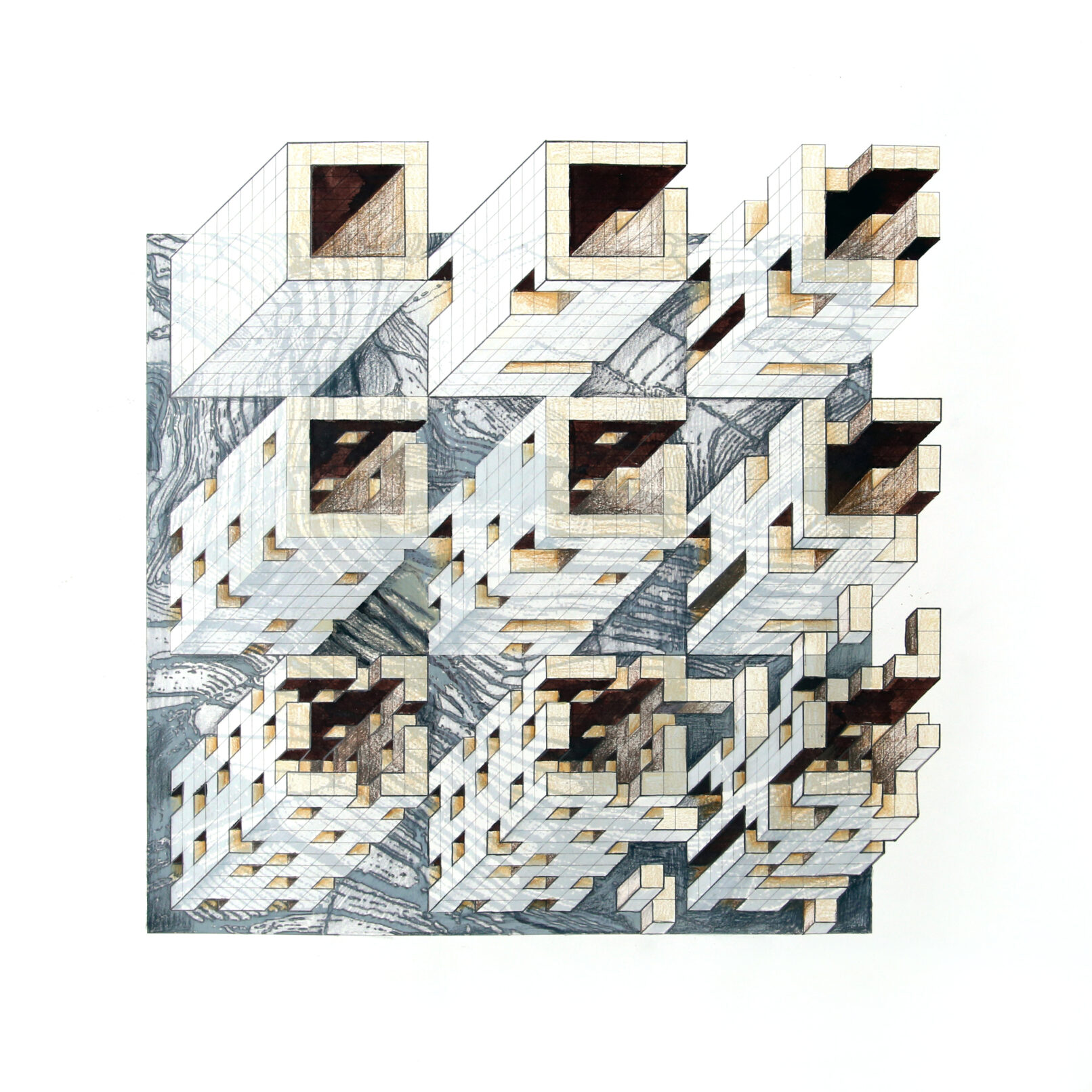 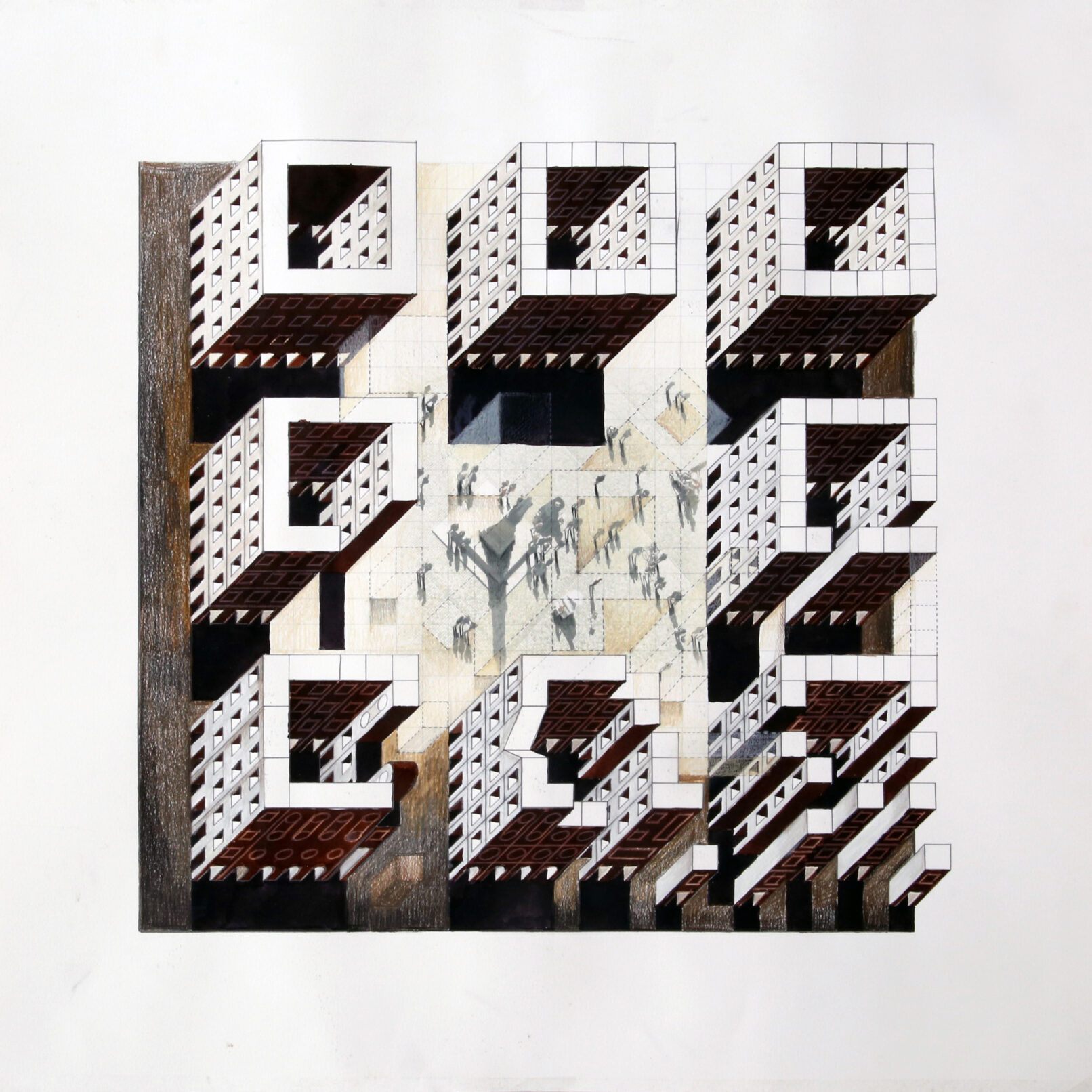 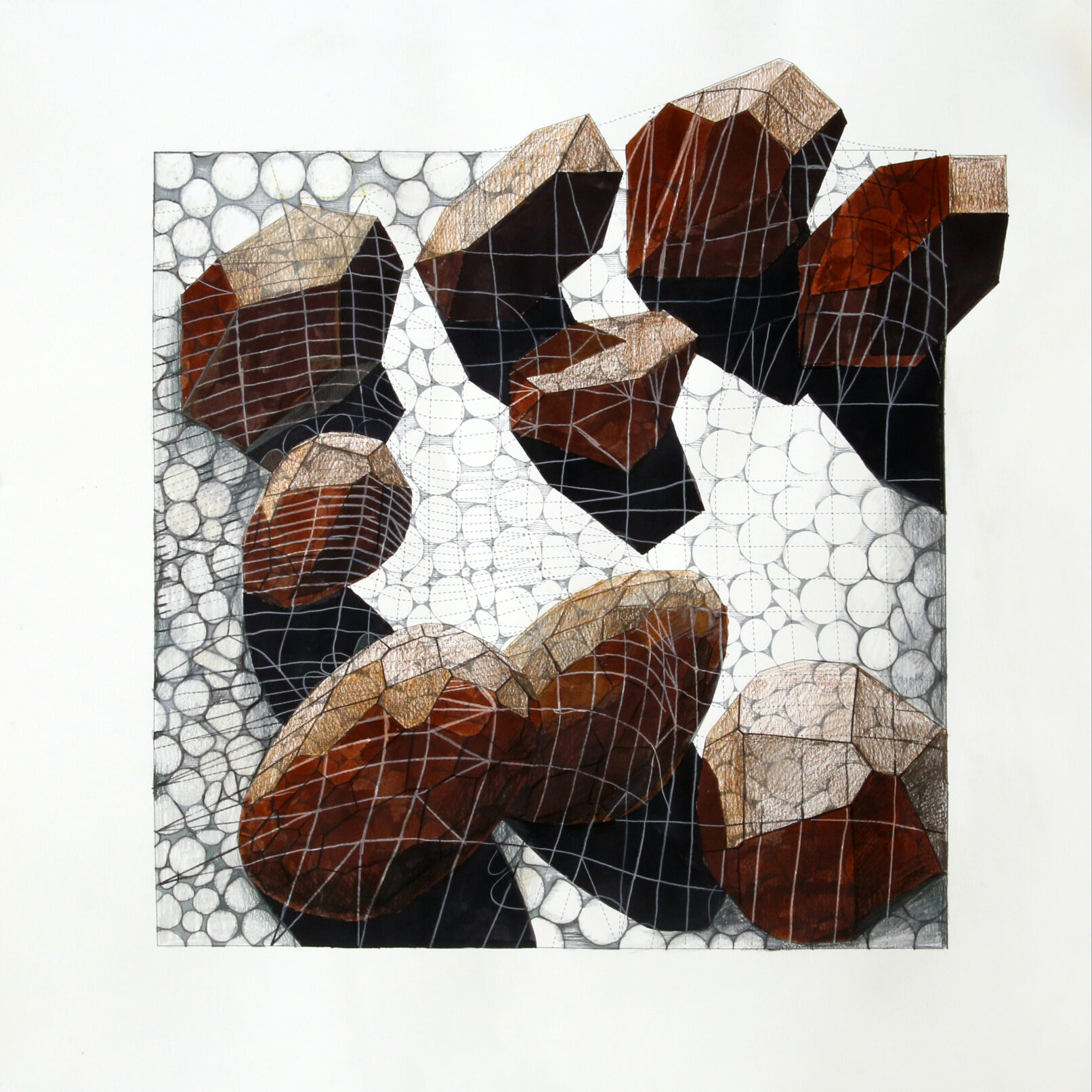 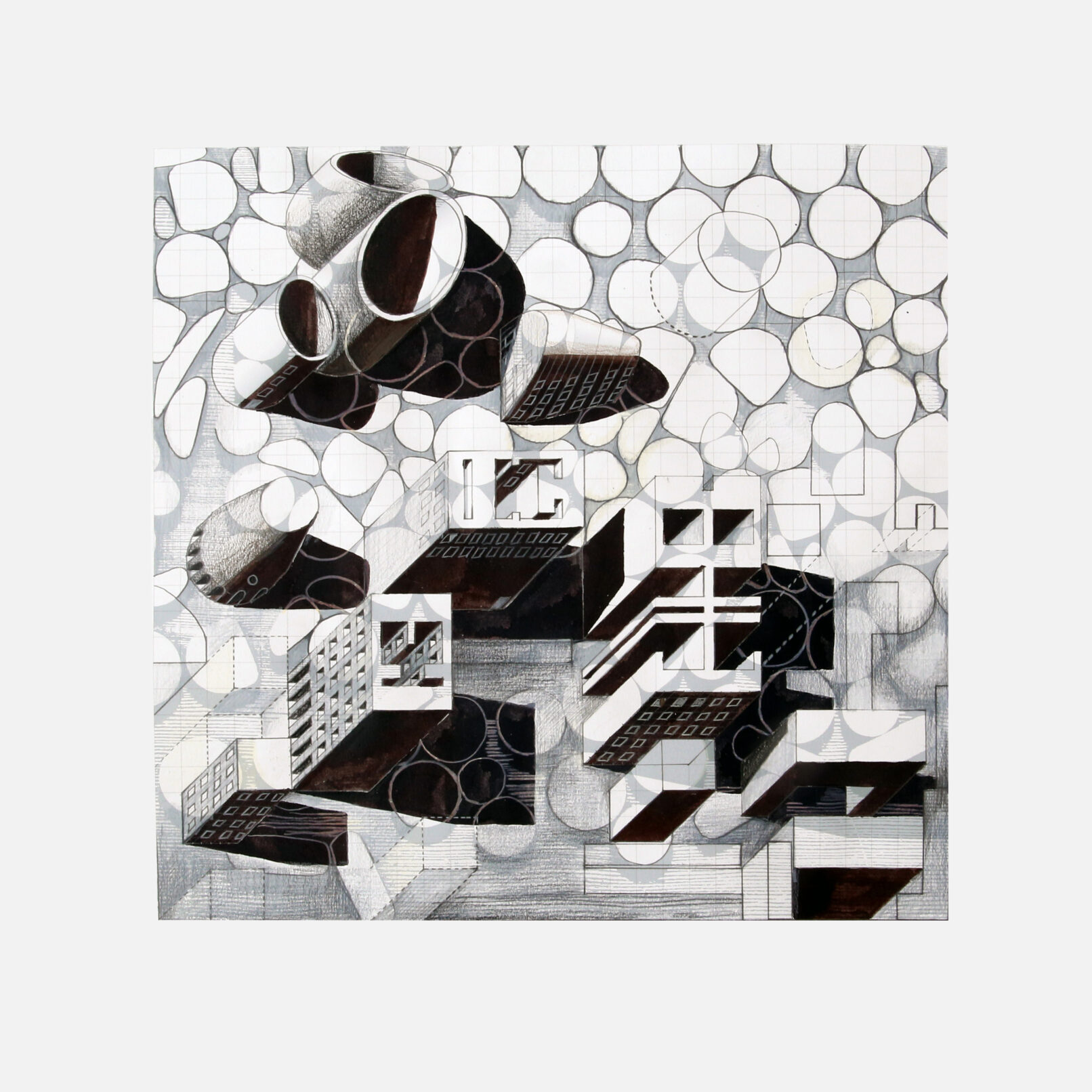